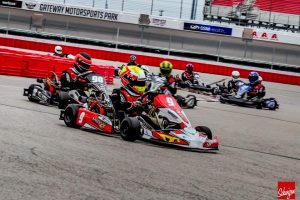 It’s almost time for the final race weekend of the year at Gateway Kartplex!

Last weekend was a cold but successful race weekend as we hosted racers from all over the Midwest for the final round of the Ignite Challenge traveling series in the backwards configuration! Race groups were the largest in Kartplex history, and guest flagman Jason Burgess in from Indianapolis was able to join us!

We’re ready to make the last race weekend of the year one for the books! Ignite Series round 11 will be Saturday, October 27 with SuperComp on Sunday, October 28, both series will be run on the SUPERTRACK configuration. In addition to the last competition race weekend of the season, top iDrive finishers from the Spring and Fall series will be joining us for the iDrive Shootout on Saturday! This race will determine the overall iDrive Champions for 2018, and marks the very first time iDrive competitors will be racing on our famous SuperTrack. The winners of Saturday’s shootout will earn a ride in a new Ignite Margay racing kart for the 2019 season. 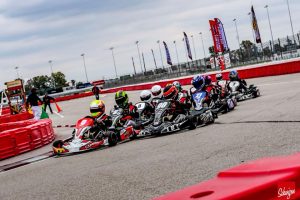 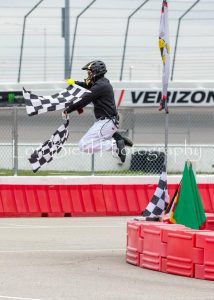 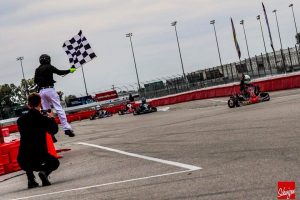