iDrive Junior Rental Series - Gateway Kartplex
GATEWAY KARTPLEX IS CLOSED FOR THE SEASON. For updates on our schedule or to hear about deals, check us out on Facebook! 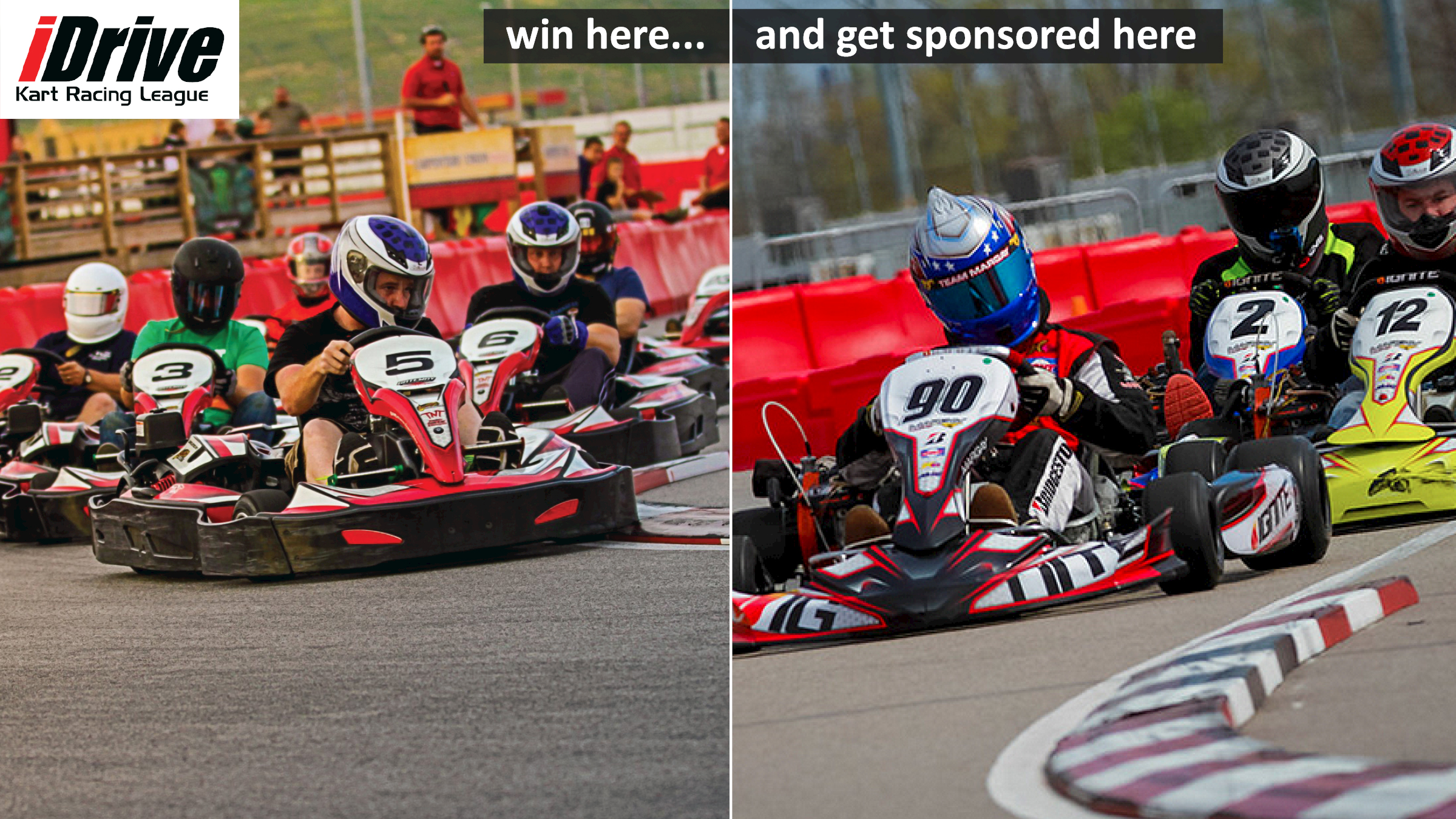 Bringing our iDrive kart racing to a younger generation, Gateway Kartplex’s iDrive Junior series puts 12-15 year-olds behind the wheel of a 55mph race kart in a fun, safe and competitive environment at the finest purpose-built karting facility in the Midwest. Do YOU have what it takes to be the iDrive Junior Champion?

All drivers will compete on track at the same time in a single class. There is no limit to how many drivers may enter, but in the interest of safety we will not run more than 10 karts on the track at a time. If there are more than 10 entrants on a given night, we will divide the racers into multiple run groups.

The iDrive Series was created as the beginning rung of our racing ladder system. iDrive Junior was developed for younger drivers with limited or no karting background to experience an affordable racing series on an even playing field. In the spirit and intent of the iDrive program, drivers who have competed in the Ignite or SuperComp series ARE NOT ELIGIBLE to compete in iDrive Junior.

Drivers will stay in their karts and be gridded for Race 1 immediately after their qualifying session.

There will be a 10-minute break between Race 1 and Race 2.

Drivers will use the same kart for each night’s qualifying session and Race 1, but will be in different karts for Race 2 and may be in different karts on other dates. Karts will be assigned randomly by draw. Karts will be gridded for Race 1 based on qualifying times. The Race 2 grid will be determined by the following process: the top six finishers from Race 1 will have their starting positions decided by the roll of a die, while the rest of the field will start in Race 1 finishing order. Yellow flag laps will count toward race distance.

Each series will consist of 10 races on 5 event dates. A driver will count their best 7 out of 10 results towards the series points championship.