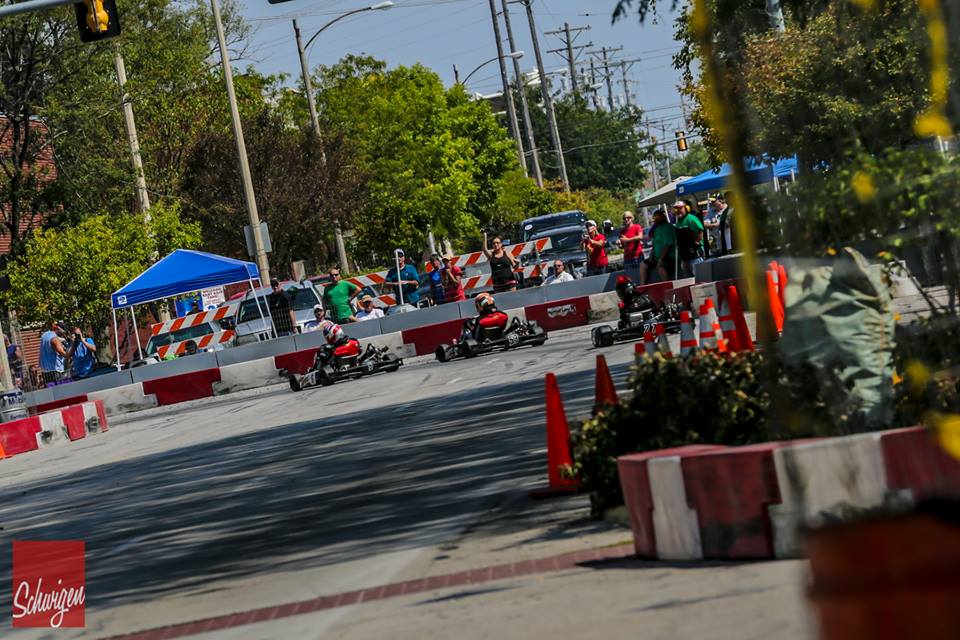 Gateway Kartplex drivers traveled to Rock Island, Illinois over the Labor Day Weekend to compete in the 23rd Annual Rock Island Grand Prix, the world’s largest and most prestigious karting street race. Gateway’s drivers represented the Kartplex well, and held their own against the best from around the country in many different classes.

The Margay Ignite Master class race was the Cinderella story of the event. Second-place finisher Colin Predith was the 2016 iDrive Light Champion at the Kartplex and has now made his way to the podium in a prestigious, national karting event.

Don’t forget iDrive is still open to registrations for the Fall session, come join and this could be you next year.

Congratulations to all our Kartplex racers for a great show at the Rock Island Grand Prix. We’ll see you September 16 and 17 for our SuperTrack weekend.