SuperComp Series - Gateway Kartplex
WE ARE CLOSED FOR THE WINTER. Check out Gateway Kartplex on Facebook for deals and updated info on our schedule. SEE YOU IN THE SPRING! 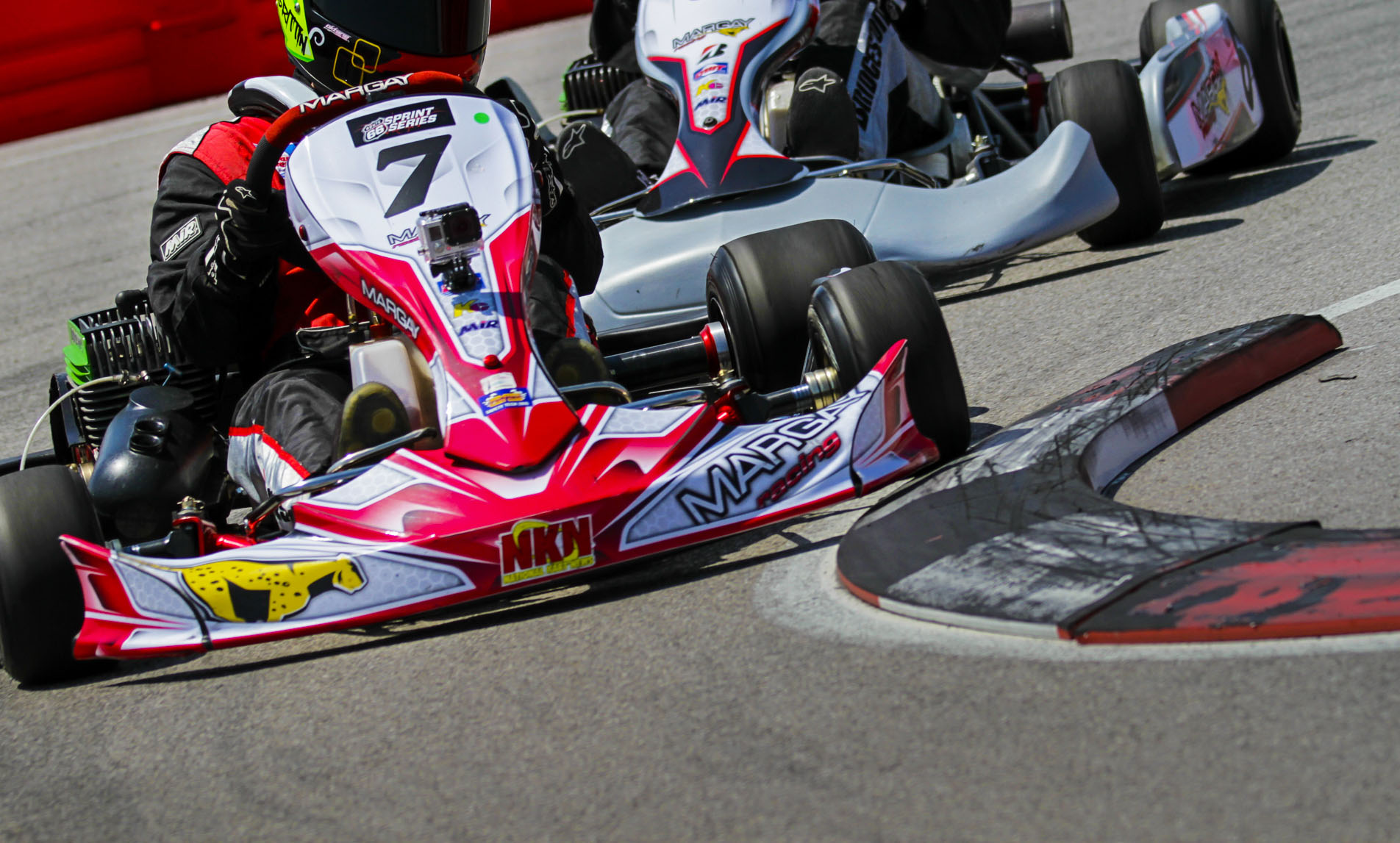 The Gateway Kartplex SuperComp series provides the experienced karter with a challenging environment to further hone their driving skills and race craft. SuperComp class rules allow all chassis manufactures, softer tire compounds and have both 4-cycle and 2-cycle engine options. Many of our Ignite drivers also participate in SuperComp to maximize their seat time.

NEW FOR 2019, ALL SUPERCOMP RACE DAYS WILL BE DOUBLE FEATURES, AND WILL RACE RAIN OR SHINE. SUPERCOMP RACES MAY BE POSTPONED DUE TO SERIOUS WEATHER CONDITIONS. THE RACE DIRECTOR HAS FINAL SAY ON ANY DECISIONS CONCERNING RAIN AND WET CONDITIONS (I.E. LIGHTNING, HIGH WINDS, EXTREME HEAVY RAIN, FLOODING, WATER RUNNING ACROSS THE TRACK, OR ANY OTHER UNSUITABLE CONDITIONS).

Note: Your “Competition Age” is relative to the individual racing series. It is legal to be different from Ignite and SuperComp.

A novice driver is defined as having no experience at the Kartplex and/or limited karting experience elsewhere. For at least the first 3 events a novice driver competes in at the Kartplex, they must start at the back of the field for each practice, qualifying and race session. Such drivers must also display a clear and visible “X” on the back of their helmet as well as on their rear bumper. Painter’s tape will be available at tech or inside the SpeedCenter for any drivers who need an “X.” The completion of 3 races does not guarantee the removal of a driver’s “X.” The Race Director and Kartplex Management have final discretion to determine when an “X” may be removed, as well as any waivers of novice driver restrictions based on performance or previous experience.

At the Race Director’s discretion, the Kartplex may “claim” a competitor’s engine at any time. The track will supply the competitor with a new, factory-sealed engine in direct exchange for the competitor’s “as raced” engine. If the competitor fails to comply with the claim request, the competitor will be excluded from participating in Kartplex races for one calendar year and will forfeit all points acquired to date.

Non-structural weights added to meet minimum kart/driver weight requirements must be bolted securely to the kart using bolts at least 5/16″ in diameter. Weights in excess of 7 lbs. must use two or more 5/16″ bolts. All bolts must be cotter-keyed, safety wired or double nutted. All bolt-on weights must be white in color for visibility.

The use of helmet-mounted cameras is prohibited.

Rear bumpers must cover at least one-half of the rear tires on both sides. The use of both metal and plastic rear bumpers are permitted.

The bottom of the seat must be located within the left and right frame rails laterally. The seat may not extend beyond the vertical plane of the rear axle. Seat height requirements are as follows (measured from the ground to the top of the seat): Sportsman – 10″, Junior – 12″, Senior – 13″. Lay-down-style seats are not permitted.

Any class can use a #35 or #219 pitch chain. Skip tooth sprockets are not allowed.

ANY ALTERING OF THE MANDATED TIRE THROUGH PREPPING, DOPING, CHEMICAL TREATING OR CUTTING IS EXPRESSLY FORBIDDEN. ANY COMPETITOR FOUND TO BE ALTERING THE TIRE OR ATTEMPTING TO ALTER THE TIRE FROM THE AS-SUPPLIED CONDITION WILL BE IMMEDIATELY DISQUALIFIED, EJECTED FROM THE FACILITY, BANNED FROM THE FACILITY FOR THE PERIOD OF ONE YEAR AND WILL FORFEIT ALL SERIES POINTS. NO REFUNDS WILL BE GIVEN FOR PREPAID ENTRIES. POSSESSION OF TIRE PREP, DOPING COMPOUNDS OR OTHER TIRE TREATMENTS IS CAUSE FOR EXPULSION AND BANNING FROM THE PREMISES. WE WANT TO BE VERY CLEAR THAT TIRE ALTERING OF ANY KIND IS EXPRESSLY FORBIDDEN AND WILL NOT BE TOLERATED UNDER ANY CIRCUMSTANCES.

Tire warming blankets, hotboxes or other warming devices are prohibited.

Gateway Kartplex requires all competitors, crew and race attendees abide by a reasonable code of conduct. While we appreciate the passion karting competitors, crews and fans have for this sport, certain actions are not considered appropriate. Penalties may be assessed for inappropriate actions on or off the track and can be incurred by drivers, crew or race attendees.

It is always our goal to have clean, safe and fair racing, and we are more than happy to listen to any questions, concerns or complaints. Actions such as shouting and becoming physically aggressive while addressing a race official or anyone in attendance, however, are not appropriate. Verbal or physical altercations with race officials, drivers or anyone in attendance at an event may result in expulsion from the race, removal from the facility, suspension from the track or other penalties.

Race officials and competitors are the only personnel allowed in the Tech building. Crew members and race attendees are not allowed to enter the Tech building at any time without permission from race officials. Crew members and race attendees are not permitted to approach or interact with a kart/driver until after that driver has gone across the Tech scales. This includes a prohibition on passing any items to or from a driver prior to weighing. No adjustments should be made to a kart until after karts are released from impound.

As we frequently remind drivers and race attendees, race officials are the only personnel allowed to approach the Main Flagstand/Timing and Scoring. If you have a question, concern or complaint, please address it to either the cashier or the grid marshal, who will radio the appropriate person and should provide either an answer or an indication of when and where someone will be available to address your matter. While it is unlikely that a penalty will be levied for approaching the Main Flagstand/Timing and Scoring, it is important that race officials are able to focus on what’s happening on track, particularly the scorer and finish line flag person.