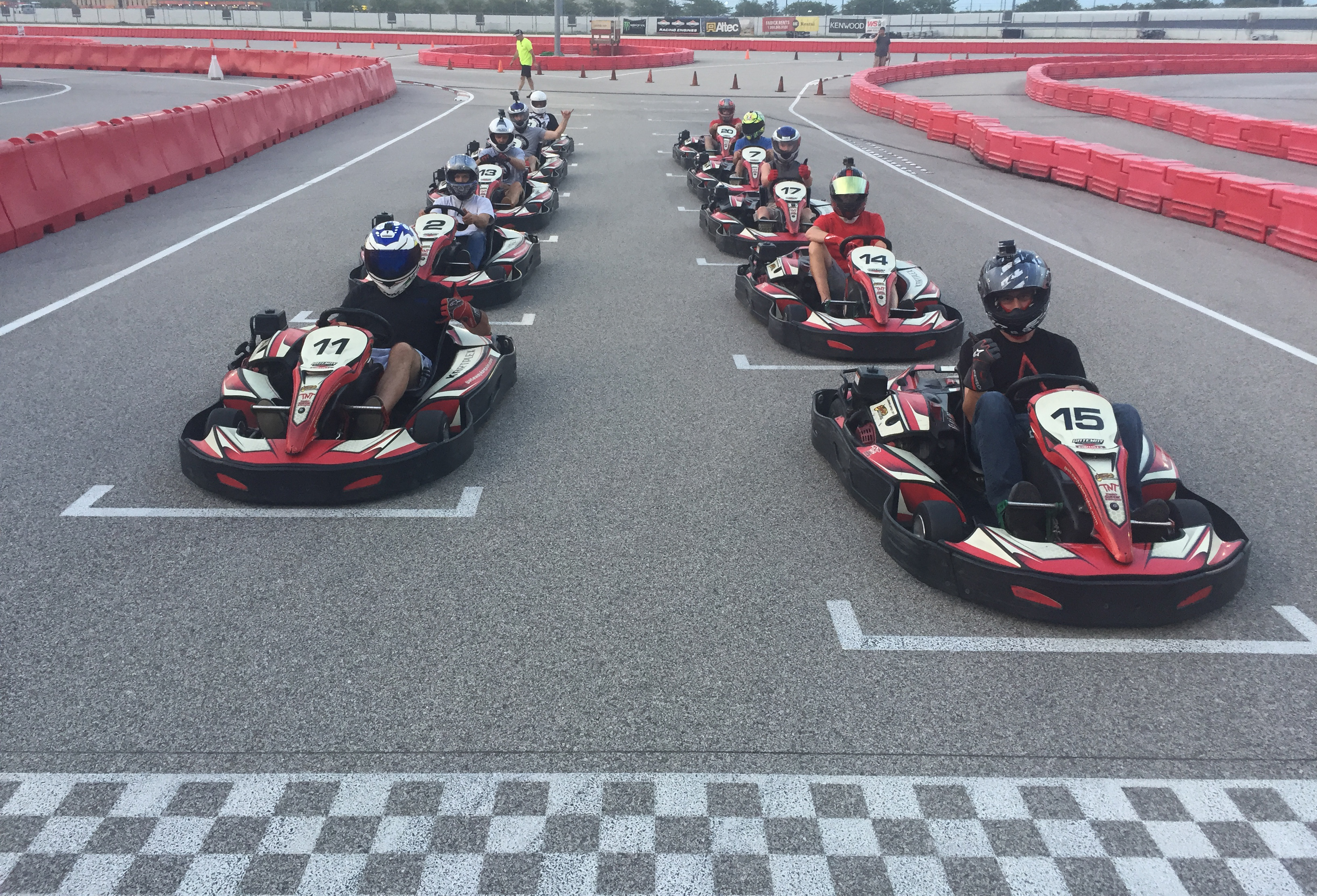 IDrive Fall Series kicked off with a huge turnout on August 2. The light class saw 20 competitors divided into 2 run groups. lights Spring Series Champion Bobby Krug continued his winning ways with a victory and a 2nd place finish in the A group.  Spring Series runner up Brenden Lauer matched that with a 2nd and a win of his own in the A group. Series regular Austin Russell pulled off the double winning both light B races. 10 heavy drivers battled to the finish as we were able to get in the entire show before the storm rolled in. Heavy race 1 winner was Sean Kennedy while Spring Series regular Chris Keefer was victorious in Heavy race 2. The next round will be contested on Wednesday August 16. It’s never too late to sign up for the action. For more info contact the Kartplex at 618 219-8515 or check out our website at GatewayKartplex.com. #LetsGoKART?