Ignite SuperComp Weekend June 2-3 Recap - Gateway Kartplex
WE ARE CLOSED FOR THE WINTER. Check out Gateway Kartplex on Facebook for deals and updated info on our schedule. SEE YOU IN THE SPRING! 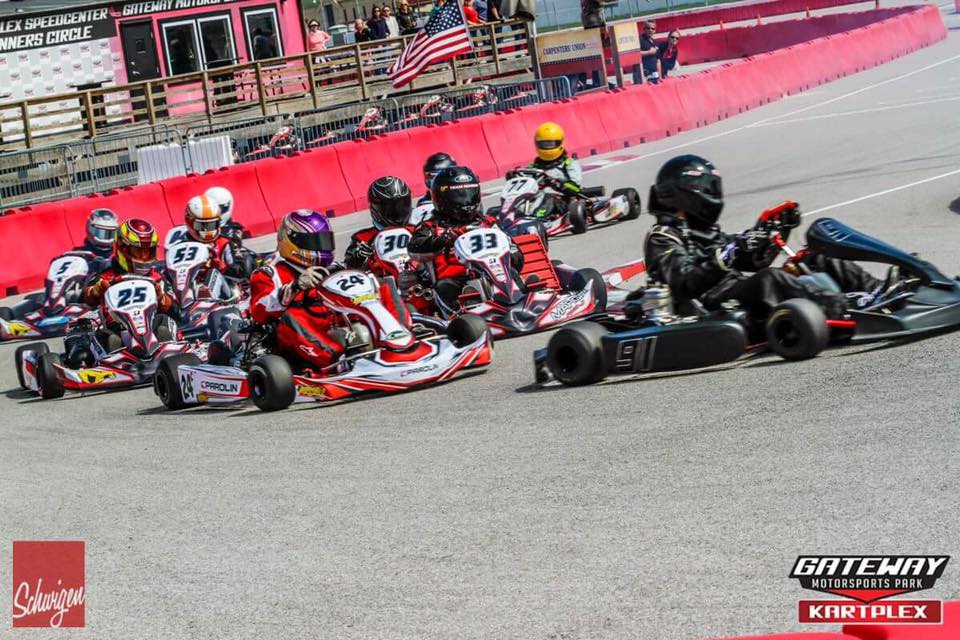 This past weekend was a wet one at the Kartplex.

While the weather looked like it was going to be on our side, we were only able to get in one heat race for the Ignite series race on Saturday, June 2 before we had to end the day early due to many showers coming our way.

Thankfully, our wet and soggy Saturday was followed by a warm and sunny Sunday, and we were able to complete BOTH races #3 and #4 for the SuperComp series!

The stand out features of the weekend had to be the TaG Senior and Briggs Junior classes.

Briggs Senior final #2 was another exciting one to watch. Gage Rucker was able to take an early lead after a 5th place finish in final #1. Rucker was able to gain a little ground, but Evan Stamer, winner of final 1, was able to pick up ground and pass Rucker for the lead just a few laps in. The two ran away from the field, making the race on the track for third. After a lot of action and passing Spike Kohlbecker was able to grab the third place spot to finish out the weekend on the podium!

Thanks to everyone who came out this weekend and supported the Kartplex even with the quickly changing weather.

The next SuperComp race will take place Sunday, July 1. The next Ignite Series race will be Saturday, June 16 with the first ever Ignite oval track race! Our oval track configuration (see picture below) has been tested and it’s going to be an exciting day of racing! Racers will get a lot of track time with multiple test sessions, single kart qualifying then a heat race, mains and feature format, similar to a dirt race set up. Don’t miss this history making weekend! 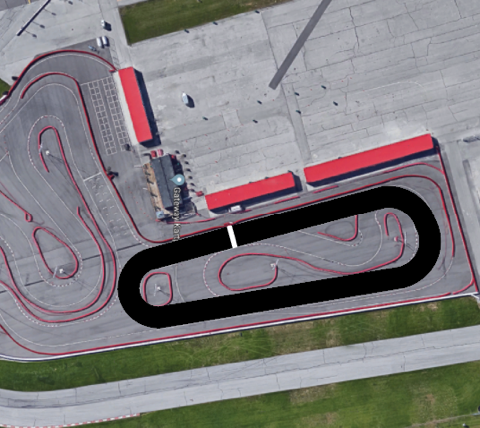 We’re taking a day off of our competition series for Father’s Day, Sunday, June 17, but the Kartplex will still be open for arrive & drive karting! Bring your father, father figure, uncle, or whoever you’d like and enjoy Father’s Day at the Kartplex! Stay tuned to our Facebook page for updates on our Father’s Day specials.